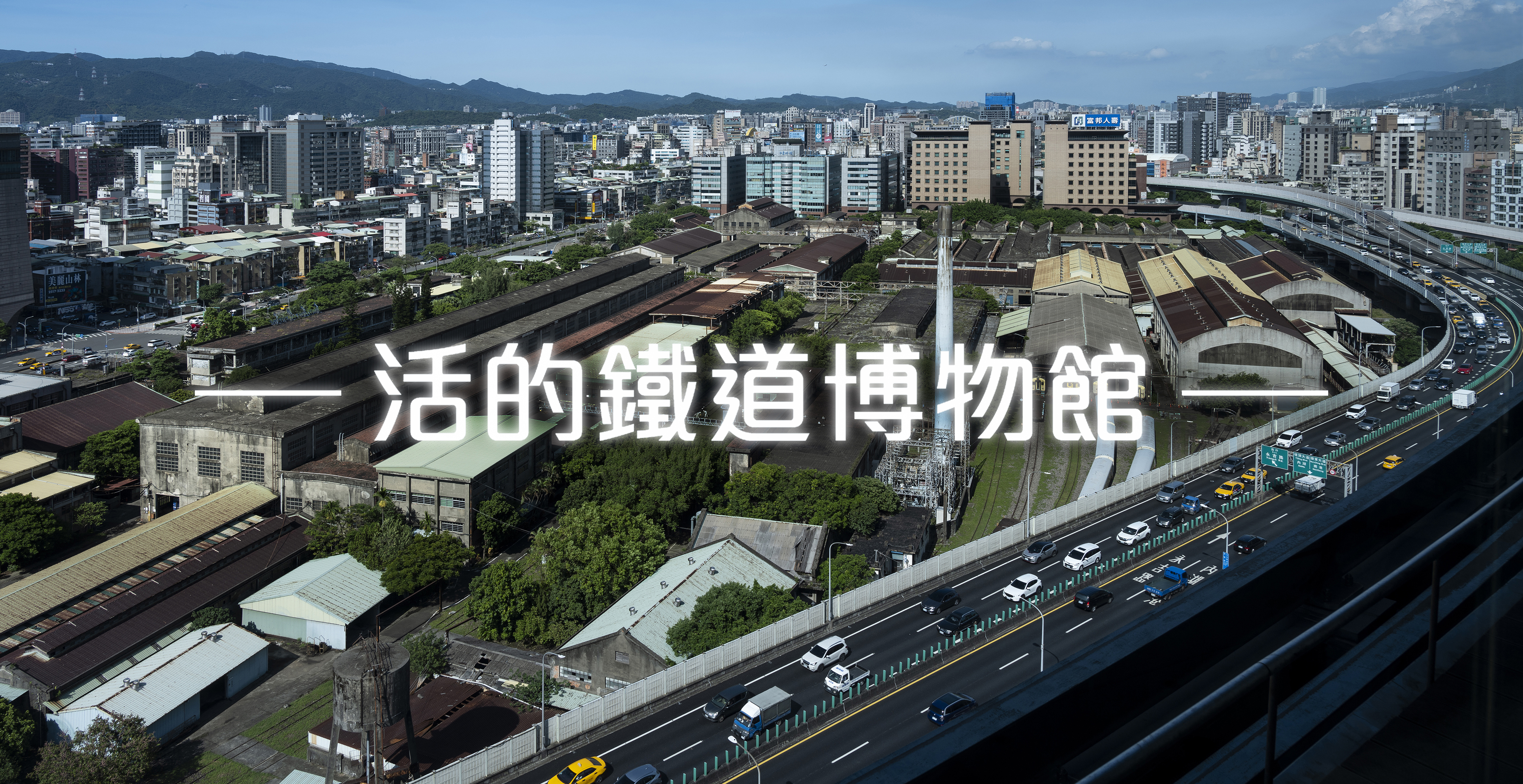 Welcome to the National Railway Museum Park! This industrial monument is more than 80 years old and covers nearly 17 hectares. The preparatory office is currently dedicated to restoring historical relics and arranging museum affairs. In order to preserve the precious cultural assets of Taiwan, the National Railway Museum will soon be established to promote railway culture and experiential education.
The Taipei Railway Workshop is not only the oldest and most complete railway works in Taiwan, but also includes an important architectural site that has witnessed the changing history of Taipei city from the agricultural era to becoming an industrial and commercial metropolis. The entire Taipei Railway Workshop complex was designated as a national historic site in 2015. In November 2016, the Executive Yuan approved a plan to transform the site into a national railway museum park. The preparatory office was established in August 2019. The Taipei Railway Workshop, which has accumulated the heritage of more than a century of industrial technology, is today reborn in the form of the national railway museum.
Back
Top