The forerunner of the Taipei Railway Workshop was the " Taipei Arsenal Bureau " of the late Qing dynasty in the 19th century. This was located at Zhengzhou Road and Tacheng Street outside the North Gate of the city. It was primarily a military facility for repairing weapons. With the completion of the Taiwan western railway network in the Japanese era, the demands on the facilities grew significantly. In 1929, the land at the current site, covering nearly 20 hectares, was acquired and designs prepared for the workshop complex, including the main office, the Erecting workshop, the Forging Shop, the Coach Shop, the Paint Shop, etc. " Taipei Railway Workshop," was opened on October 30, 1935. It was the largest railway rolling stock maintenance and logistics center in Taiwan. 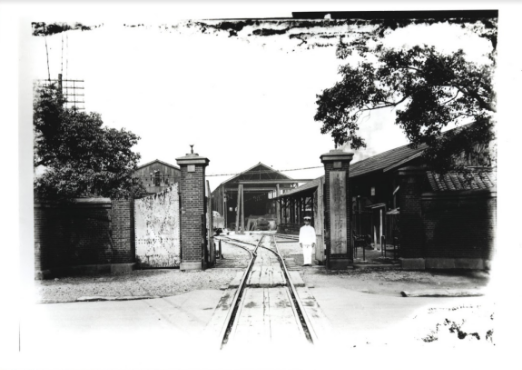 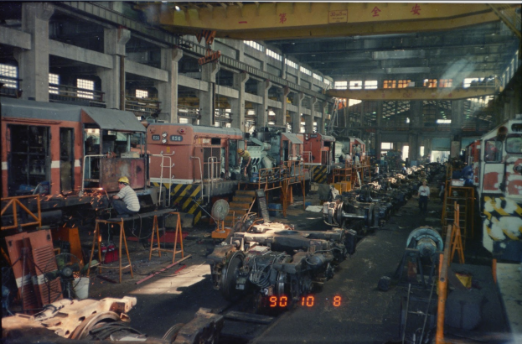 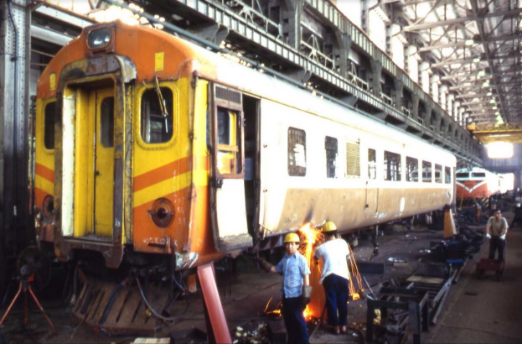 Over time, both railway rolling stock maintenance practice and the surrounding urban environment have changed. With projects to place the railway underground and extend Taiwan High Speed Rail’s line through Taipei planned, the Taipei Railway Workshop was moved to the Taipei Rolling Stock Workshop in Fugang Taoyuan at the end of 2013 and maintenance work in the old workshops came to an end.

The Taipei Railway Workshop is not only the oldest and most complete railway works in Taiwan, but also includes an important architectural site that has witnessed the changing history of Taipei city from the agricultural era to becoming an industrial and commercial metropolis. The entire Taipei Railway Workshop complex was designated as a national historic site in 2015. In November 2016, the Executive Yuan approved a plan to transform the site into a national railway museum park. The preparatory office was established in August 2019. The Taipei Railway Workshop, which has accumulated the heritage of more than a century of industrial technology, is today reborn in the form of the national railway museum. 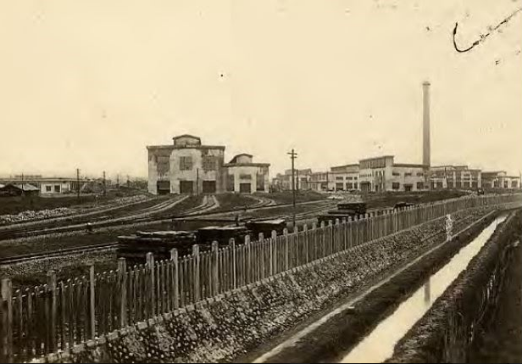 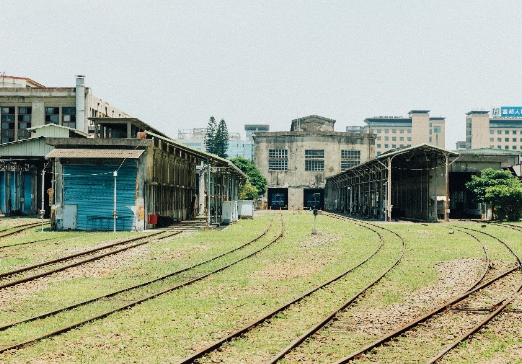